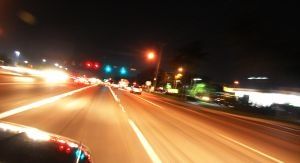 Florida auto insurance does not come cheap and a tough economy is putting an even bigger squeeze on Florida drivers. There are so many different types of car insurance coverage that the average driver in Florida may not understand all of them.

Unfortunately, a commonly misunderstood coverage is what’s called Uninsured/Underinsured Motorist coverage, also known as UM. Florida law does not require you to have UM coverage, but it is one of the most important types of coverage you can have. Here’s why…

If you’re involved in a Florida auto accident and you get injured, you’ll need insurance to pay your medical bills. If the injuries are minor, it’s possible the Personal Injury Protection or PIP coverage of $10,000 may cover those bills. However, many drivers are seriously hurt in auto accidents and may require surgeries, hospitalization, physical therapy, etc. Those bills far exceed the PIP benefits.

This is where Uninsured/Underinsured Motorist (UM) coverage protects you. A UM policy guarantees you insurance coverage if the driver who hit you either has no insurance, not enough insurance, or not the right kind of insurance to cover your injuries and pain and suffering. (It’s called “insurance” for a reason.) In other words, with UM coverage, you won’t have to gamble with an unexpected car accident and hope you’re not “too” injured.

The Insurance Research Council tracks insurance trends around the country and shows some alarming results. As of 2007, Florida was the fifth worst state in the number of uninsured drivers (23%) on the roads. What’s more, by 2010, the IRC says 1 in 6 drivers in the United States were driving without insurance. Those are staggering statistics when you consider the number of accidents each day in Florida. Unfortunately, because insurance companies work to maximize their profits they avoid paying claims whenever possible. In some cases agents will even discourage drivers from purchasing UM coverage, calling it “excessive coverage” because

Even if your personal health insurance covers your medical bills, without UM coverage you will not be able to recover for your pain and suffering from the accident.

There are other important reasons to carry UM coverage. UM will protect you even if you are a passenger in another person’s vehicle or if you are a pedestrian at the time of the accident. UM also protects you when the accident is caused by a hit-and-run driver or if the identity of the other driver is otherwise unknown, sometimes referred to as a “phantom vehicle” when many vehicles are involved and it’s not clear which one hit you. This was the case in an accident involving my oldest daughter several years ago in central Florida. Wet roads caused an unidentified driver to swerve into another car that ultimately hit my daughter’s car. She ended up having surgery on her jaw and long, painful therapy to recover. Her UM coverage kept her from going into debt covering her hospital bills.

In Florida you can even get more UM coverage by “stacking” your policies. For example, if you have $100,000 in UM coverage and you insure two cars on your policy on the date of an accident, you will have a total limit of $200,000 available in UM coverage. 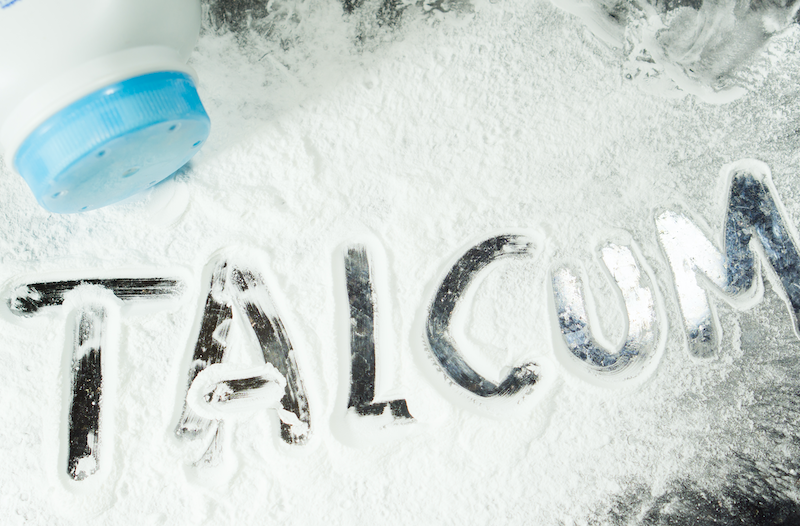 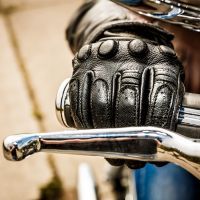 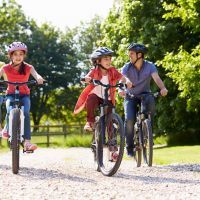