Rubenstein Law, part of the Florida Community since 1988 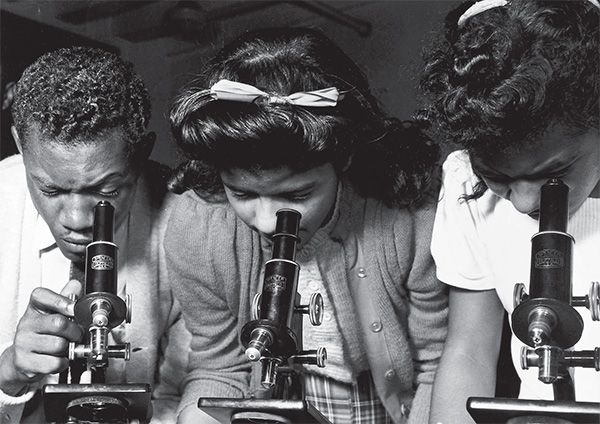 In honor of Black History Month, we're sharing a few (of the many) facts of African-American history in the state of Florida. This quick-take of our history inspires us, as your Florida law firm, to continue to commit to a diverse workforce and further the dream of Martin Luther King Jr. and the exemplary individuals in our state's history.

8 Facts About Florida's Black History You May Not Know About